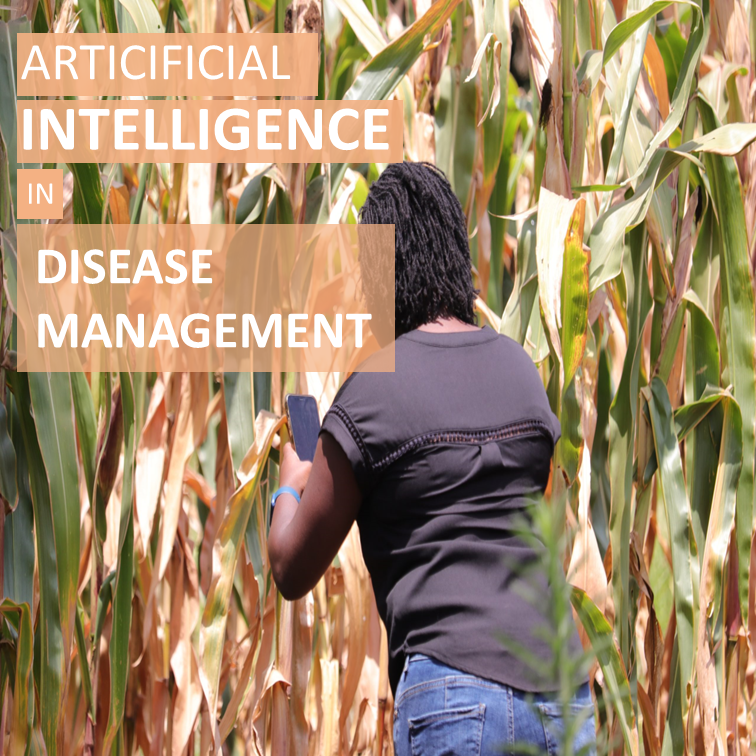 The global population is predicted to grow up to nearly 10 billion in 2050 with more than half of that growth coming from Sub-Saharan Africa. On a global scale, pathogens and pests reduce crop yields and quality by 10 percent to 40 percent annually. They cause substantial economic losses and reduce food security at household, national and global levels.

Addressing food insecurity has never become a matter of urgency than at the moment. Nigeria, Africa’s most populous country, food insecurity is on the rise; almost 8 per cent of the population was found to be undernourished in 2015, compared with 6 per cent in 2007, according to the World Bank’s development indicators. This presents both a challenge and an opportunity for smallholder farmers, and those seeking to invest in them, with the UN’s Food and Agriculture Organization (FAO) predicting that the agricultural market in Sub-Saharan Africa will grow from US$200 billion in 2015 to US$1 trillion by 2030.

Food security is threatened by many factors, one of which is the activities of pests and diseases on crops in and out of the field.

Most crops in developed regions are farmed through large-scale operations, where sufficient finances and manpower help tackle disease early on. In developing regions, up to 80 percent of agricultural production is conducted by smallholder farmers, according to the study published in Frontiers in Plant Science. These small-scale operations are more prone to the devastating effects of crop disease, which can wipe out entire crops and lead to localized or widespread famine. The issue is made worse by the fact that as many as 50 percent of the world’s hungry population lives in smallholder farm households, with too few resources to address crop disease quickly.

Now with the evolution of technology in agriculture such as artificial intelligence and machine learning, crop diseases are diagnosed in real time right from the field. The ability to identify and address diseases quickly can have a huge impact on a farmer’s time, resources, and ultimately the productivity of their crops.

The use of AI in disease detection involves early disease detection, crop surveillance and targeted treatments through the use of remote sensors, satellites, and drones. Artificial intelligence (AI) tools analyze this overwhelming amount of data at high speeds and funnel it back to farmers in the form of useful insights, helping them make critical, timely and in-field decisions.

You can reach out to the Center for Research in Enterprise and Action in Management – CREM to measure the impact of your organization’s programmes.